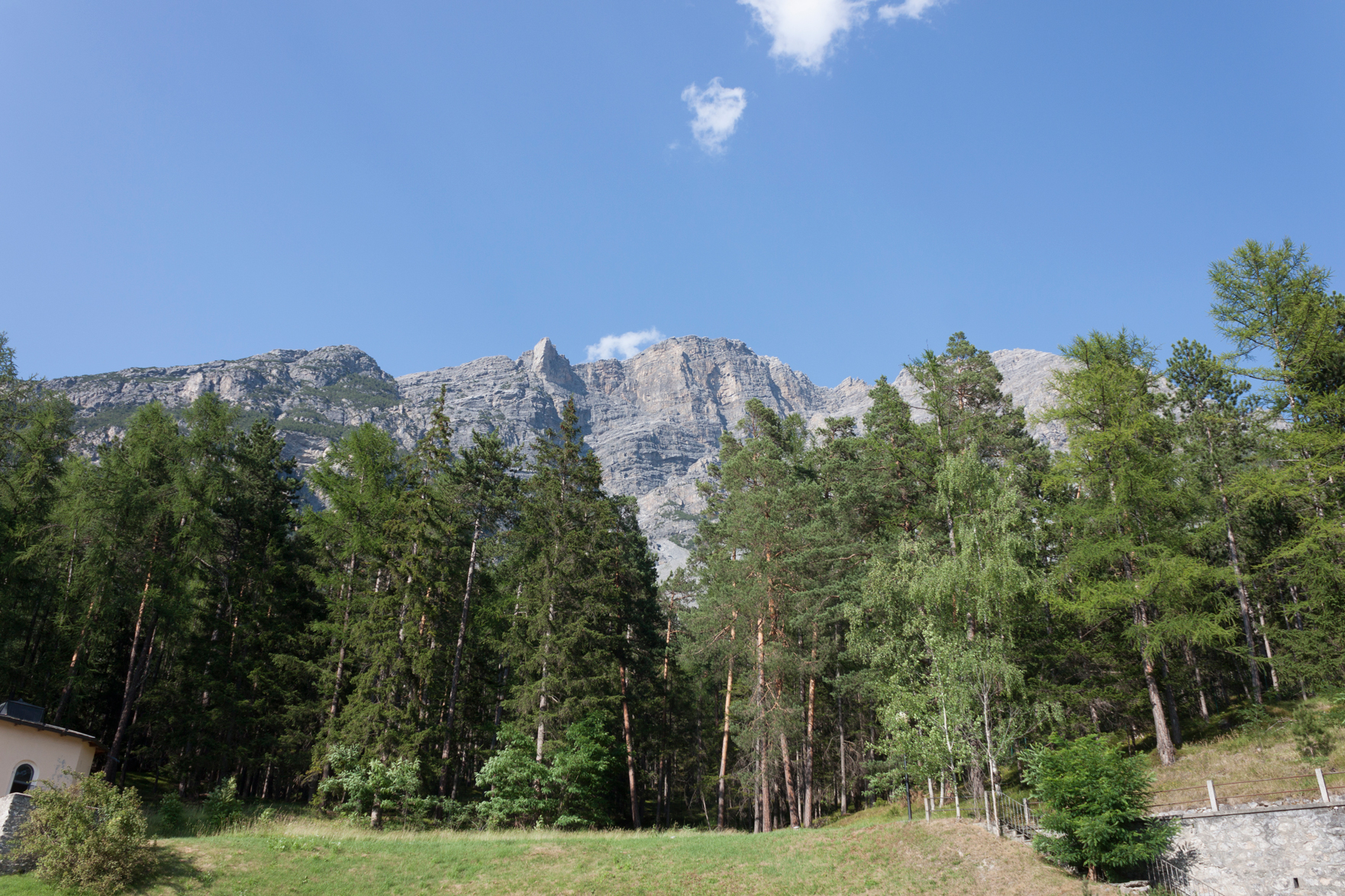 In 2018, Legambiente has awarded 15 green flags for virtuous alpine practices that well illustrate the green and sustainable profile of the Alpine arc adopted by an increasing number of territories that also focus on inclusion and integration.

In this respect, 15 green flags - 5 more than those awarded last year  was distributed at the regional level: five in Lombardy, four in Piedmont, two in Valle d'Aosta, two in Trentino and two in Friuli Venezia Giulia.
Each was linked to a virtuous history practiced in the Alps, threatened by climate change but also by choices that are not sufficiently ecofriendly which continue to persist at the expense of the environment and the mountain territory.

Among the good practices awarded by Legambiente, many concern the area of  ecosystem services, namely the enhancement of environmental resources from an economic and social point of view. For example,  the widespread experience of ERSAF (Ente regionale per i servizi all’agricoltura e alle foreste)  promoted and built the Cammina ForesteLombardia, a 42-stage walking track going through 20 regional forests  that starts from the Boschina Island on the Po and reaches  to the Costa del Palio, passing through the Stelvio Park and various nature reserves. It can be passed by on foot or by bike, sleeping among shelters, hostels and mountain boarding houses. There are many information campaigns in order to promote the awareness and enhancement of the territory by the Campo dei Fiori Regional Park (VA) and citizens after the fires that hit the green area last summer.

In addition to the good practices mentioned above, the other green flags in Lombardy went to the Ecological guards on Lake Endine; to the upside-down Cooperative, to the Alchimia Cooperative, to the GenerationFa Consortium and to the Bergamo Cai for the management of the Alpe Corte Bassa shelter at which social and reception projects for disabled users takes place; to the La Peta farm (Bg) for the ability to develop inclusion and hospitality with a long-term project.