Renewable Resources: The EUSALP regions of Lombardy, Veneto and Piedmont are doing well. 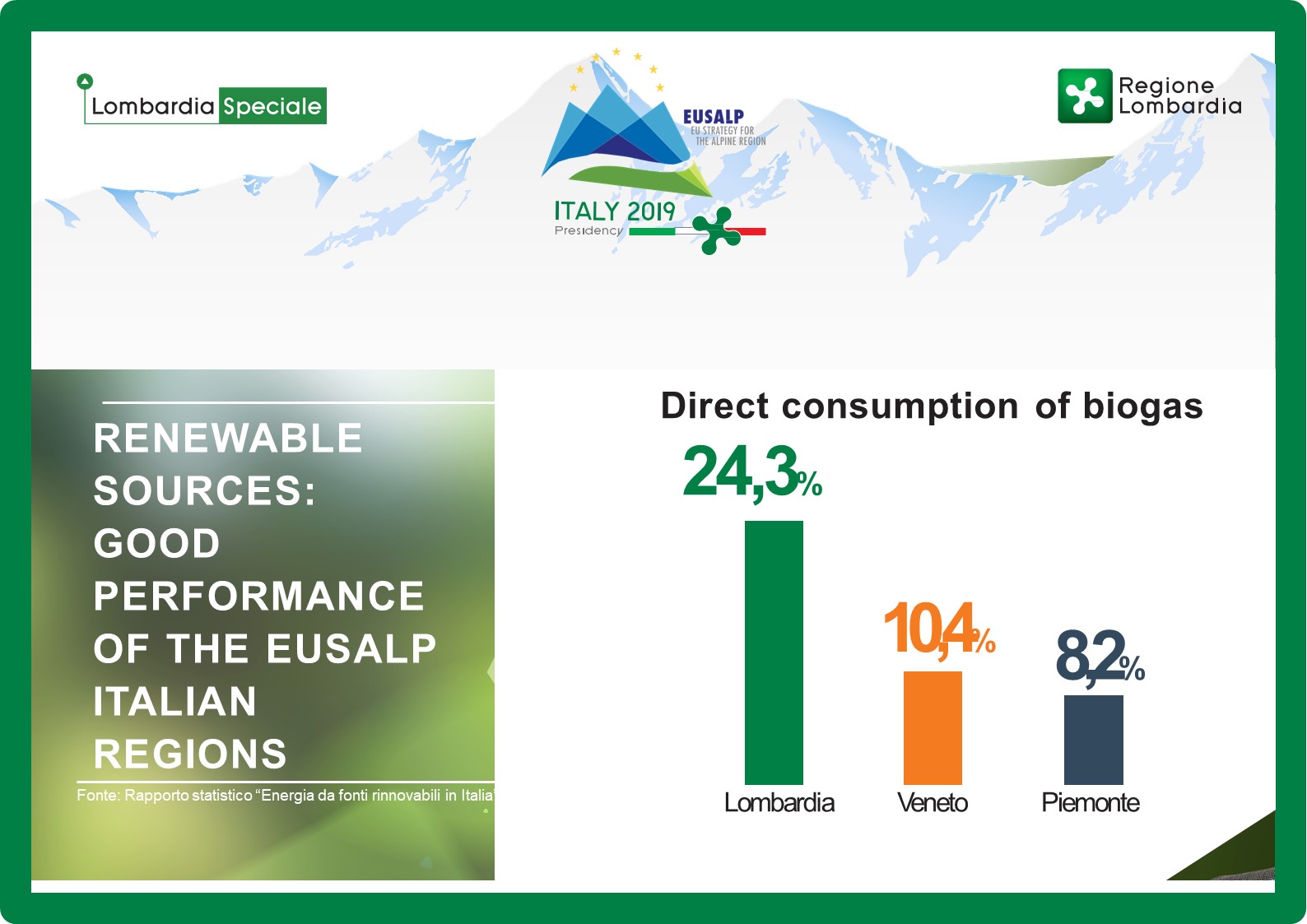 Renewable Resources: The EUSALP regions of Lombardy, Veneto and Piedmont are doing well.

According to the report on the renewable resources,  there is a greater production capacity of energy from renewable resources in the Eusalp regions. Lombardy alone accounts for around 16% of the total national installed power. Although it does not have  important resources such as high-temperature wind or geothermal resources due to its geophysical and climatic characteristics, this primacy also allows it to be the Italian region with the highest production from renewable resources . In 2016, thanks to the systems installed in the preceeding years, 16,330 gigawatt-hours of energy was produced, which is equal to 15.1% of the 108,022 gigawatt-hours produced in the national territory. If we also consider the thermal energy,  which is used directly without being transformed into electricity, the data shows that Lombardy is the region with the highest consumption derived from thermal solar panels. Excellent performance has been observed  also in Veneto and Piedmont, in which   10.4% and  8.2% of the total power is concentrated.