The Convention of EUSALP Young Politicians took place on 21st and 22nd October 2019 in the elegant location of Villa Saporiti. An active and brilliant participation of about one hundred young mayors, councilors, councilors belonging to 60 municipalities in the Italian and Swiss territories of the Alpine arc animated the two days on Lake Como. This is an excellent response for the Italian side, which represents about one third of the total population of the EUSALP area (30 million out of 80).
The conference is part of one of the many initiatives planned for the year of the EUSALP Italian presidency, which has among its main objectives the active involvement of young people and the promotion of a multilevel governance. This means that the focus of the strategy is concentrated in the involvement in the Alpine macro-regional strategy, not just the high institutions at national and regional level, but above all local administrators of municipalities and provinces that directly administer the territories involved.
The two days have been not only a precious opportunity for all participants to get to know and share with young colleagues several aspects of the common activity of administrators but also to learn more about the point of view of the institutions with respect to environmental issues and green economy.
During the inaugural day, Mr. Raffaele Cattaneo, Councilor for the Minister of Environment and Climate of the Lombardy Region with EUSALP delegation, opened the Convention with an important speech. He stressed the importance of young administrators in the development of an important and strategic area such as the one that stay within the EUSALP competences. Other institutional representatives took part in the proceedings: Fiorenzo Bongiasca, President of the Province of Como; Mario Landriscina, Mayor of Como; Rinaldo Redaelli, General Secretary of ANCI Lombardia and Andrea Vettori, member of the European Commission Directorate General for the Environment.
Thanks to the support of T33, a team of experts who carried out a facilitator action, the young participants were divided into specific workgroups according to the following themes: depopulation in the Alpine territories, sustainable mobility, sustainable green procurement, adaptation to climate change and prevention of hydrogeological risks. At the end of the works each group presented a concrete project aimed to resolve or deal a specific problem with synergistic actions. Furthermore, the young politicians have been invited to visit Palazzo Lombardia and actively participate to the final Annual Forum of the EUSALP Italian presidency which will be held on 28th and 29th November 2019 in the suggestive scenery of Piazza Città di Lombardia, specially set up for the occasion. The main results of the discussions of the 4 working groups will also be collected in a Charter and its subscription is foreseen during the days of the Annual Forum.
During the Convention, an important moment was also held for the Italian regions of the Alpine area (Lombardy, Piedmont, Friuli Venezia Giulia, Valle d'Aosta, Veneto, Trentino-Alto Adige). An Operational Protocol was signed – with ANCI Liguria as leader - which establishes an EUSALP network for the implementation of operational actions and initiatives for sustainable development policies between the world of local autonomies and European community projects.
For the occasion, the general director of ANCI Liguria Pierluigi Vinai intervened. He stated: "The EUSALP Strategy is the future of the regional territories that have signed the Protocol, but we must ensure that not only the world of research, of the university or of the companies is represented, but also and above all those who administer the local communities, and that they must ensure them more effective services every day because they know the needs of the citizens like no other ".
At the end of the two days - among others - Pier Attilio Superti, Vice Secretary General and Director of the Specialist Area for Planning and External Relations of the Lombardy Region, intervened. Superti drew decisive cues for future collaboration activities from the keynote speech of the para-Olympic swimming champion Maria Poiani: “You are young administrators coming from very small realities and maybe you can think that your ability to affect may be limited. As you could hear this morning from the experience of Maria Poiani, a great athlete who has demonstrated that she has exceeded her limits with great personal willpower, but also with the support of a team, in the same way you can overcome the territorial and economic limits by networking, joining together to find resources and reach surprising results that would be more difficult to achieve alone. " 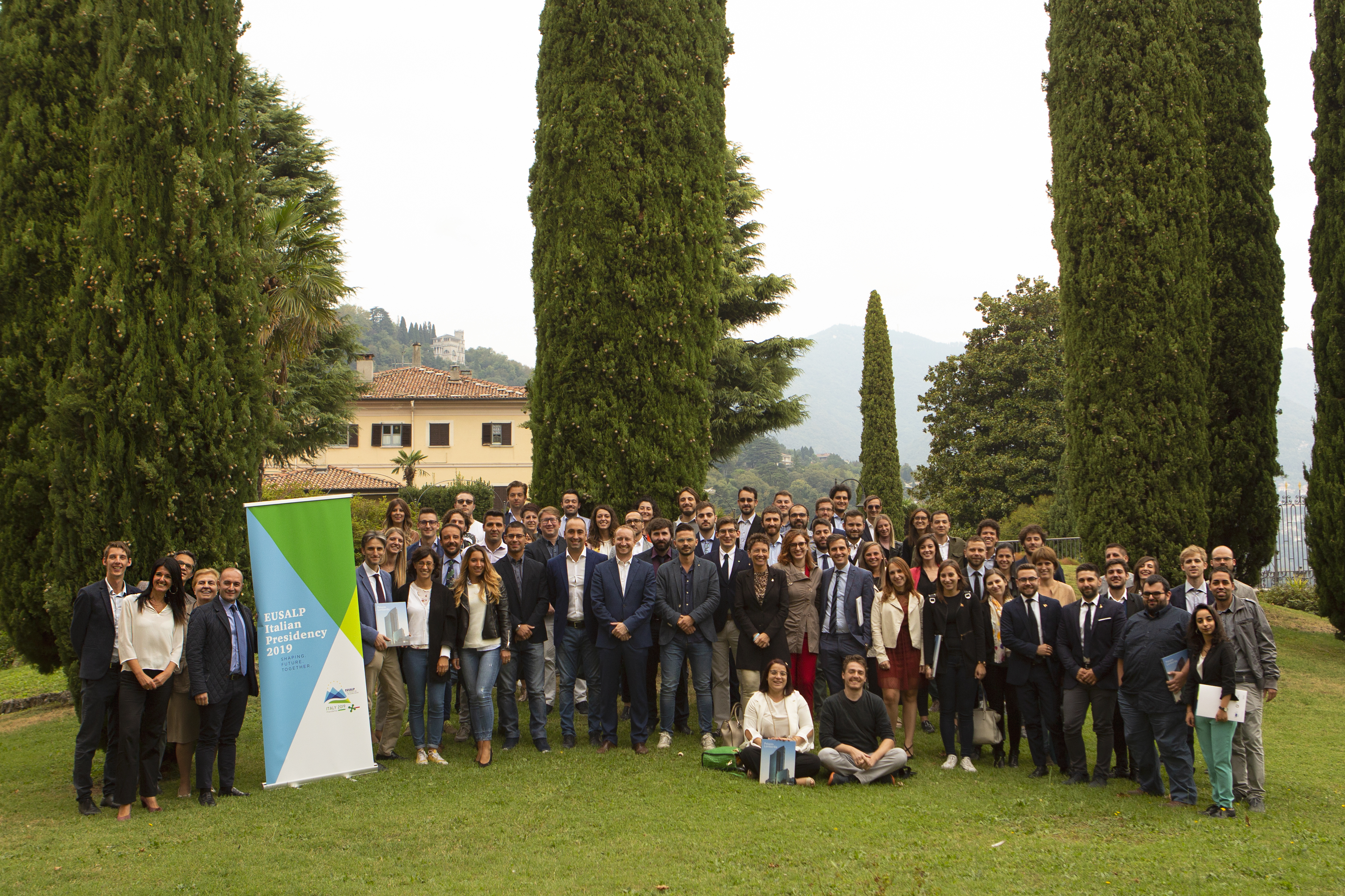 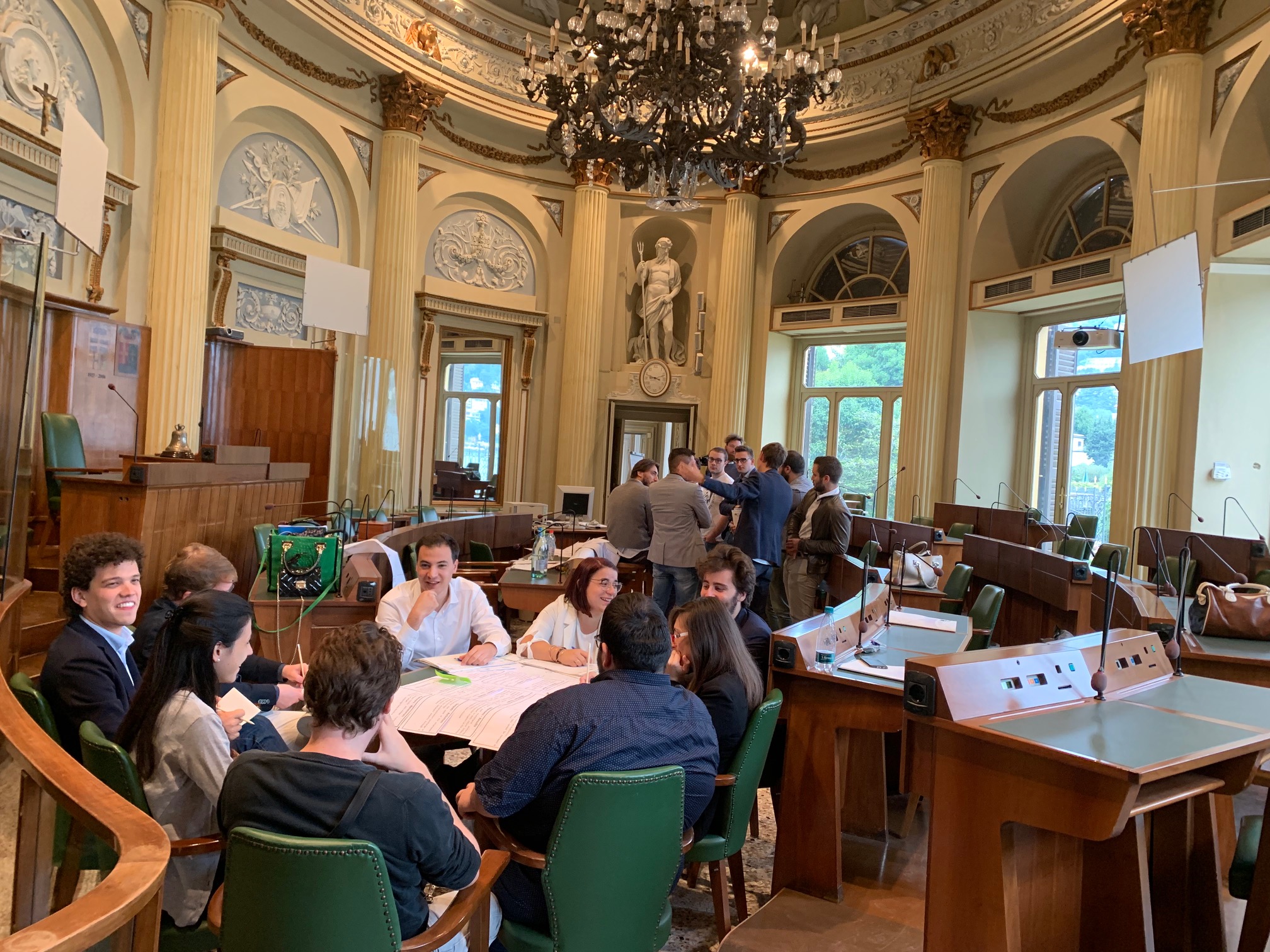 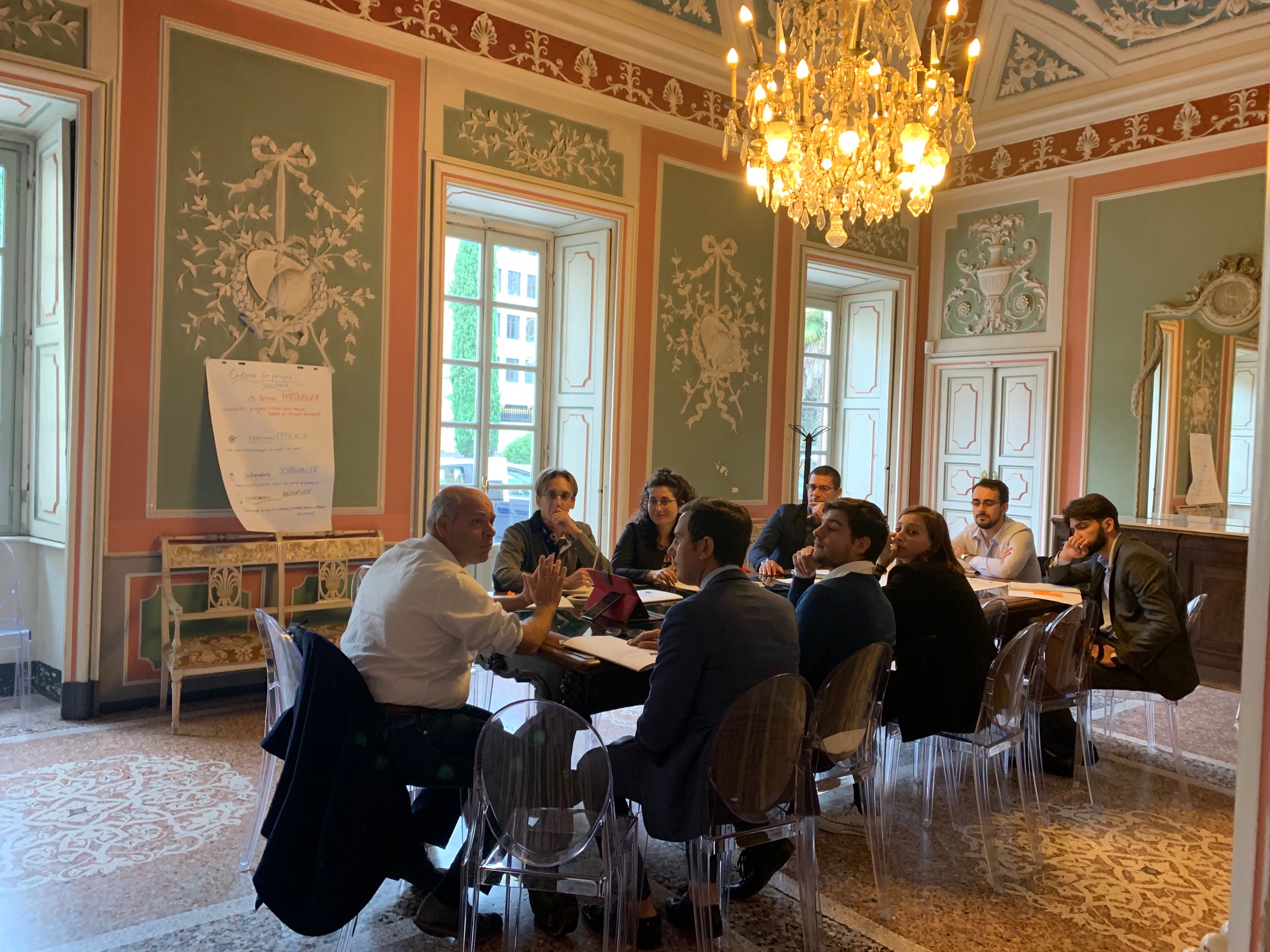